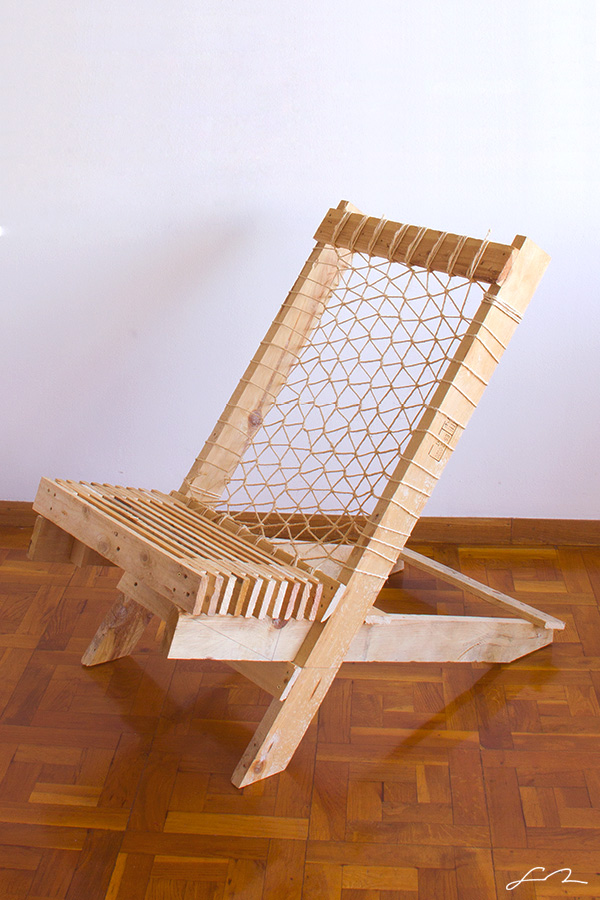 Project I have set a number of rules for creating objects mainstay of pallets that have been discarded in the streets of Barcelona. 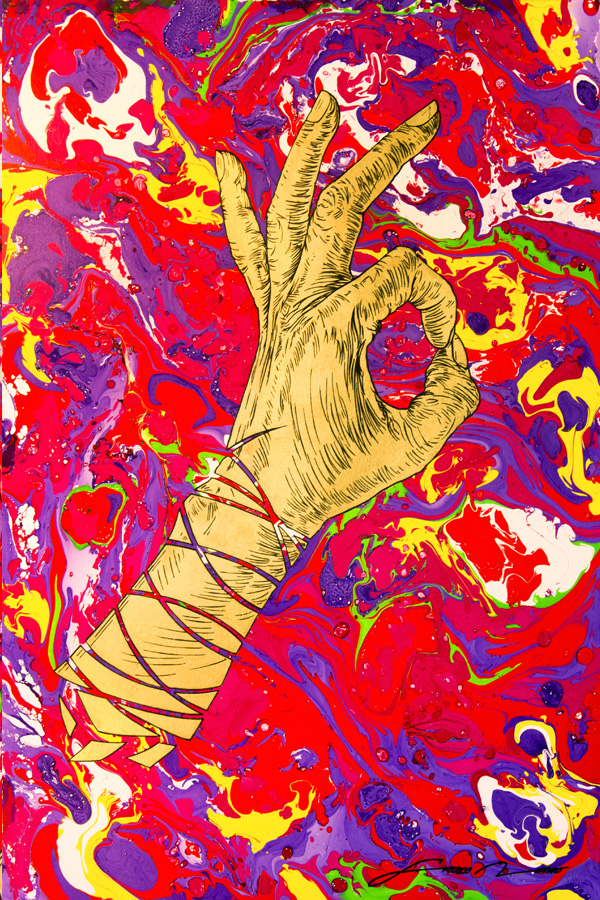 The Creation, Him and Her Illustrates the Human creation narrative from the “Digital Renaissance” in Which Man and Woman Creates life. Biptico Mixed media on 300gsm Canson 50×35 cm Barcelona, May 2015 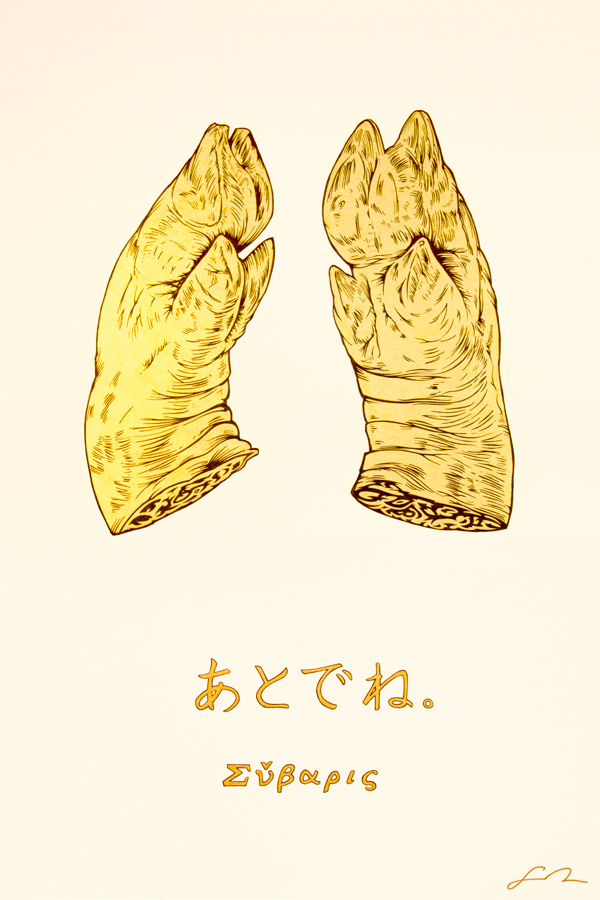 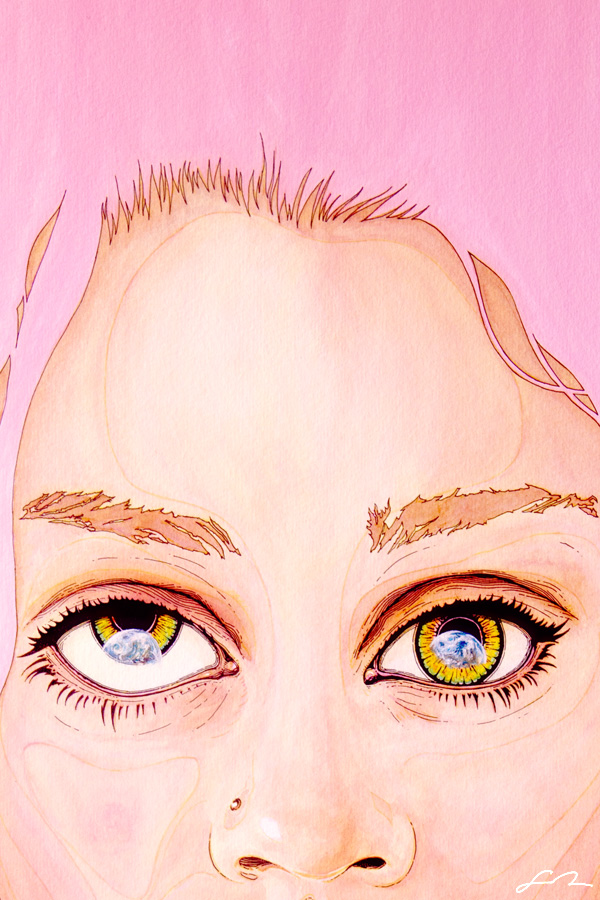 “Harbinger” (-Messenger with the news of the future.) Memory of a dream occurred during the gestation period of an artificial consciousness. Mixed media on Canson 300 gsm 50×65 cm Barcelona, septimber 2014

Francisco Romano © 2014 | Images from this site may not be reproduced without prior permission. | Web Developed by Andrea Ristori